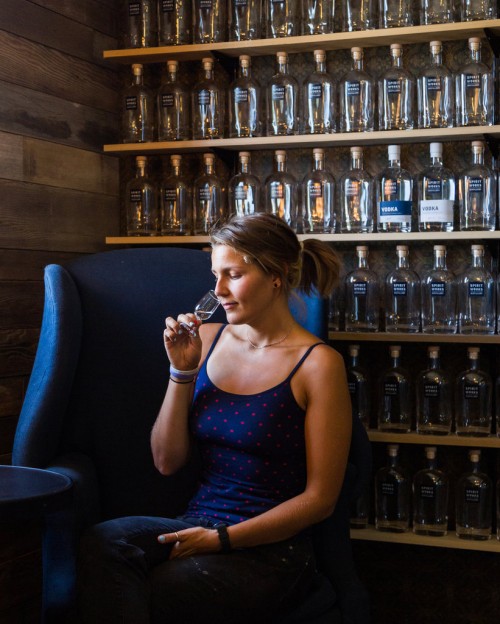 Posted at 12:34h in In the News by Proleadsoft 0 Comments
0 Likes
Share

In Sebastopol, about an hour north of San Francisco, a development called the Barlow has replaced a 12.5-acre industrial site largely devoted to apple processing with an artisan-friendly commercial district. It’s now home to wineries, a distillery, microbreweries and boutique producers of everything from soap to furniture. Planters filled with herbs and vegetables edge newly plotted streets separating buildings clad in corrugated metal. An outdoor fire pit, bocce court and public lawns invite lingering on the campus, which also has restaurants and tasting rooms. A hotel with rooftop pool is on the drawing board.

Run by the husband-and-wife team of Timo and Ashby Marshall, this distillery makes its grain-to-glass gin and whiskey on site in a handsome handmade copper pot from Germany. Sample its highly praised sloe gin in the tasting room. (Lauren Patz, assistant distiller, with a taste, left).

See the story in The New York Times here