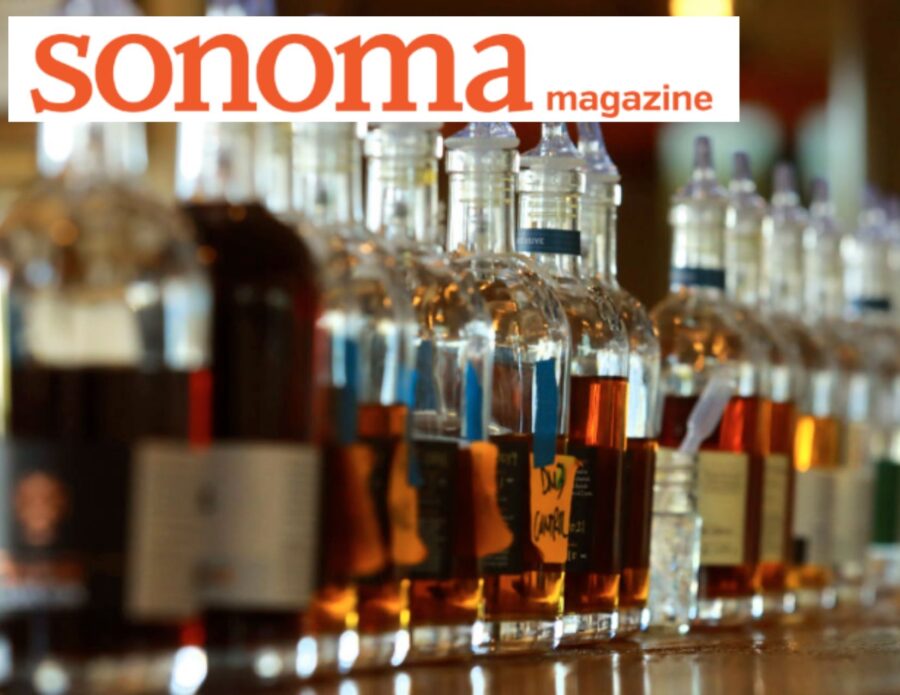 Posted at 10:38h in In the News by Proleadsoft 0 Comments
0 Likes
Share

It’s no secret Northern California has some of the best craft distilleries in the country. Names like Hanson of Sonoma, Young and Yonder, Sonoma Coast Spirits, Prohibition Spirits, Spirit Works, Griffo and the insanely amazing Sipsong Spirits are gaining traction in the gin, vodka, whiskey, bourbon and even rum worlds.

You can taste these purveyors (and 11 more) of the very best Wine Country (and the North Bay) have to offer at the second annual Wine Country Distillery Festival on Feb. 8 at the Flamingo Hotel.

Hold onto your shot glass, because these aren’t bottom shelf guzzlers. They’re small-batch spirits often made with local ingredients, meticulous blending and aging and plenty of NorCal chutzpah to get clean, lively flavors.

There also will be a host of other craft beverages like King Floyd’s bitters, Fick’s Hard Seltzer, Jardesca apertif and Monarch bitters. There’s more than just booze, though, with Sonoma Creamery, Renegade Food, Panizerra Meat and Fleur Sauvage chocolates and food trucks from Dino’s Greek Food, Jam’s Joy Bungalow and Wing Man.
The event is for adults 21+, and tickets are $15 to $85 per person. Details online at winecountrydistilleryfestival.com